But Russell King, Head of Infrastructure Managed Services at PHS Group, also had a strong idea of the kind of business he was looking for. “I don’t just want to have a supplier. I like to have a partner. With Backbone – the company, the people – we found people who are more willing to be a partner.”

Backbone Connect were one of ten companies on PHS Group’s shortlist, Russell explains. “I’d never heard of them, but someone had said ‘you really need to meet these guys’. When we met with Backbone, they did a couple of things I wouldn’t expect anyone to do – and none of the other companies had done.” First, the Backbone Connect bid increased the cost of service in a number of phs Group’s locations.

Russell continues, “They said ‘you need a better service in these locations – trim somewhere else, but not here’. And they were absolutely right; they changed our perspective. Rather than coming in with the best price, Backbone had actually thought about what we needed.” Second, phs Group had specified four ISO certifications it wanted any future supplier to hold. At the time, Backbone Connect held just one of them; ISO 27001 for information security management systems.

To win the bid, it committed to attaining the other three certifications – ISO 9001 for quality management, ISO 20000 for service management, and ISO 14001 for environmental management – within six months. Russell says, “They spent the time and did exactly what they promised. It was a bit of a leap of faith for us; it wasn’t outlined in the contract.

It was pretty impressive. It took a lot of effort to do it. But, for me, it was the commitment – they said they’d do it and they followed through because they said they would. It’s a rare thing to have that level of commitment. What Backbone promise is what they deliver.”

While the brief was clear, the nature of PHS Group’s business means that requirements can fluctuate. Between the order date and the date of delivery, two new sites had come on board and three former sites no longer required services. “Backbone’s flexibility and willingness to change things along the way is refreshing,” says Russell.

“If we’d have gone with one of the big network providers, we’d still be paying for those original sites, but it doesn’t phase Backbone; we’re paying just for the services we need.” The switch to the new network across all 68 sites went more smoothly than PHS Group had anticipated. “Backbone nailed everything,” says Russell.

Want to be better connected?

Find out how we can help solve your challenges

Support rapid deployment, getting you ready for day 1

Help you carve out and divest

Understand the IT structure in your next investment

smoothly switched on a live network

“Even down to the actual migration itself. They managed it all, over the 68 sites on a live network.” Another key objective of the project was to strengthen DR. This was no mean feat, since it meant having a live system in two locations. Russell admits he hadn’t considered that one vendor would deliver this differently to another but reports the company leads are now very happy with the DR position – and he says this is mostly down to the “geniuses” in the Backbone Connect tech team.

To support additional DR capability, Backbone Connect suggested using its own colocation data centre services – saving money and adding greater convenience. Russell explains, “We just started moving stuff in. We started with one cabinet, now we have three. Even that is easy to do. We send it, Backbone unpacks it, racks it, gets it working… it’s like having an extension of my own IT team.”

PHS Group was very clear that it wanted to find a partner, rather than a supplier. “With a big company, you don’t feel part of the process. You get what you ordered,” says Russell. “But Backbone always work with us until its right and we’re happy with it.” Account Manager at Backbone Connect, Michael Swain says,

“I think we stood out to PHS Group because we’d really thought about their requirements. Their training centres were just small sites, but failure on them would be expensive. So we specified those sites with two providers, two different POPs, coming onto our network to two different data centres – so there was no single point of failure. Taking the time to understand this helped to differentiate us and showcase our commitment to customer service.”

I’m very happy to see they’ve grown that much. Loyalty can only be earnt. They are a great bunch; really easy to work with; you feel like you want to be their partners,” says Russell. “It sounds like I’m a superfan, right? I am!”

For me, it was the commitment – they said they’d do it and they followed through. It’s a rare thing to have that level of commitment. What Backbone promise is what they deliver 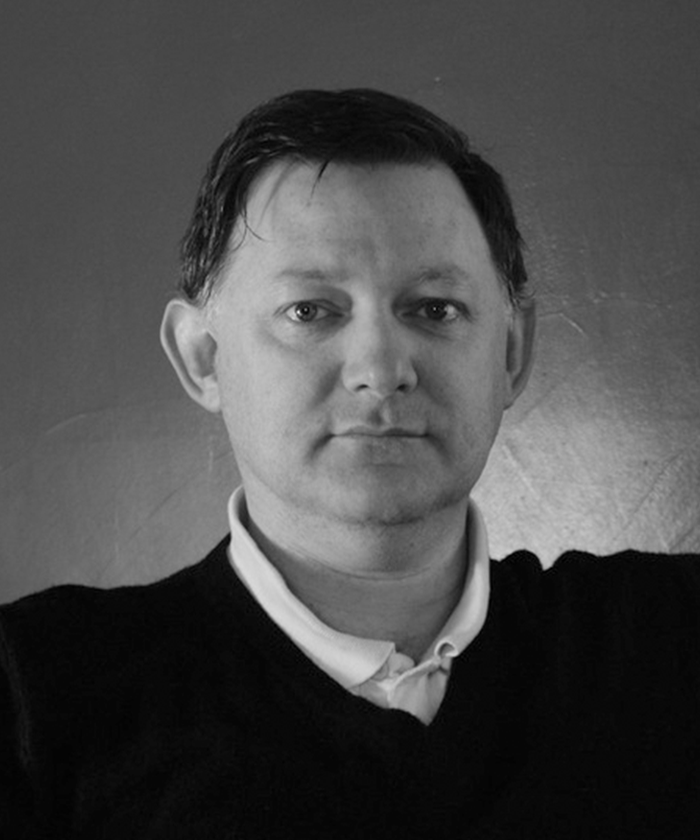 Have a connectivity question?

Contact one of our team to discuss your project using the form opposite.